Have you ever come across words from another time that seem to agelessly correspond to a current issue? I recently read an article from ASCD, by Robert N. Bush, entitled: “The Problem of a Flexible Schedule in High School.” The article was from 1961. Despite the fact that it’s words were written over fifty years ago, its’ ideals were startlingly familiar; the problems it presented, much the same as those currently faced by today’s innovators and educators.

What insight does a 50+ year-old article offer for issues in today’s education? With age, comes wisdom… and evidence that sometimes it takes decades to learn from our mistakes. Here’s what I found.

A Rolling Stone Gathers No Moss. Unless It’s Not Rolling.

Through the passage of time, the public high school has, at large, remained stagnant. Yes, there are rebels and rock stars out there but most high schools haven’t changed, from long before 1961 until now. For decades, students have been organized into age-based grades with a set of classes split up into periods that last for a set amount of time, usually between 45 to 90 minutes. Students are required to learn a subject within that time, and then move on. Once that course has met its time limit, so has the learning. The student takes a test, their knowledge of the subject is measured, and regardless of whether or not they have really learned anything, they move on to the next subject.

This system has functioned like an ageless machine. And it’s long been powered, not by learning, but by time. The result? The students that excel are bored and restricted, and the students that struggle are launched forward unprepared.

Let’s take a look at the legendary Twinkie. An American classic, famous for it’s long life and impossibly creamy center, the Twinkie has reached cult status. And yes, while the everlasting, post-apocalyptic Twinkie may really be urban legend (apparently their shelf life is really only 45 days), we can all agree that they last way longer than they should, as far as food is concerned. But despite the fact that we’re armed with the knowledge that these things are bad for us, we continue to eat them (after all, they are kinda tasty). There’s actually a school in Maine that kept one for almost 40 years. It’s not edible anymore, more like a grey oval brick, but it’s held its telltale shape. Look at it, and you can probably still tell it’s a Twinkie, just a very diseased one.

Well, that’s what we’ve currently got on our hands. A grey, aging form reminiscent of education. Obviously, something needs to change. Educators all over the country, parents, students, investors, and basically, The Government, are all aware of that. Personalized and blended learning, competency-based education, and edtech may be buzzwords, but they’ve gained momentum for a reason.

The first paragraph of the aforementioned article states that there is “general agreement that new levels of excellence in education are essential for survival.” For survival. There has been a call for educational reform for decades. These words couldn’t be truer in the 21st century, as students are heading into a world with jobs that perhaps haven’t even been created yet. But in the 1960s, as today, the situation may seem overwhelming.  There is so much that needs to change. It’s not so much a matter of trying to find the problems anymore. Once the problems have been identified, how does one go about changing them? Where do you start?

Where do you start when renovating an old house? Would you just give it a nice façade, maybe patching it up and residing it? What would the sense of that be? More than likely, you’d realize that you’d first need to fix the foundation, make sure the structure was sound. Reforming a traditional school system could be viewed in the same light. Yes, schools should be focusing on offering students personalized instruction, utilizing the tools technology can offer. But how can this all be made possible? The structure needs to be fixed, and maybe that means striking the traditional high school in it’s schedule.

As brought out before, the rigid schedule currently in place in many schools allots only a specific period of time for each class, each subject. Students who need more help may struggle to get it because of a lack of time, and students who understand the information may find themselves bored and uninterested. Robert N. Bush points out the importance, and the struggle, of altering the schedule in his article: “Unless this bottleneck can be broken, the likelihood of realizing the present potential for a breakthrough in high school education may be irretrievably lost.” Yikes.

But it’s not all negative. With a flexible schedule, and adding an advisory period, it may be easier to implement more personalized learning. Many schools have already done this, with positive results. How have they succeeded in making these changes? What role does technology play? We’ll discuss these in the next article in this series. 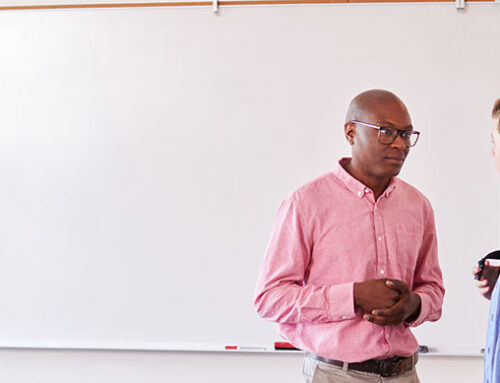 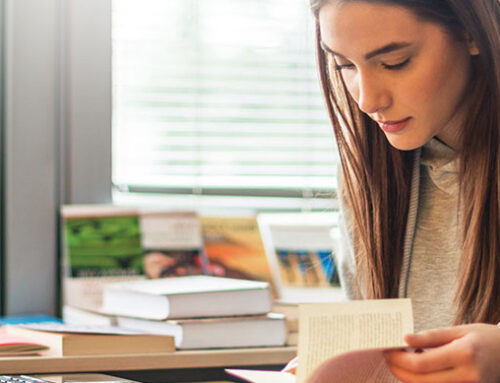 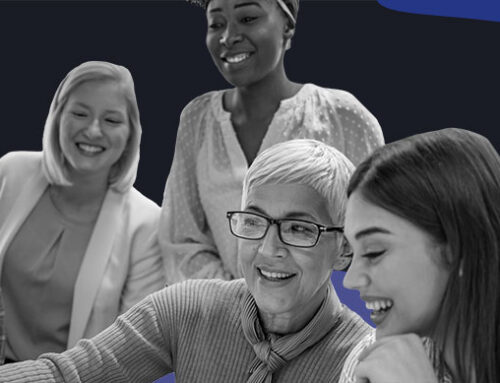